If you’re tapping a beer that: 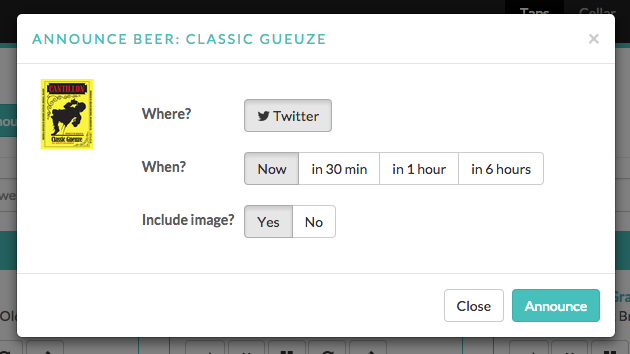 Which results in posts more likely to stimulate your adoring fans. 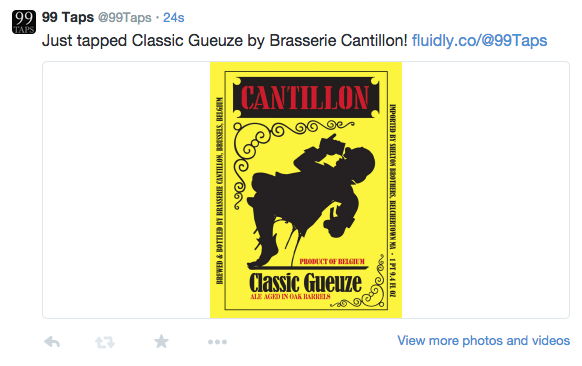 Per an early and limited study published by Buffer in 2013 – immediately after Twitter launched their inline image support –
“tweets with images received…”
“18% more likes,”
“89% more favorites,” and
“150% more retweets”
“…than those without images.”

We’re going to get back to work.